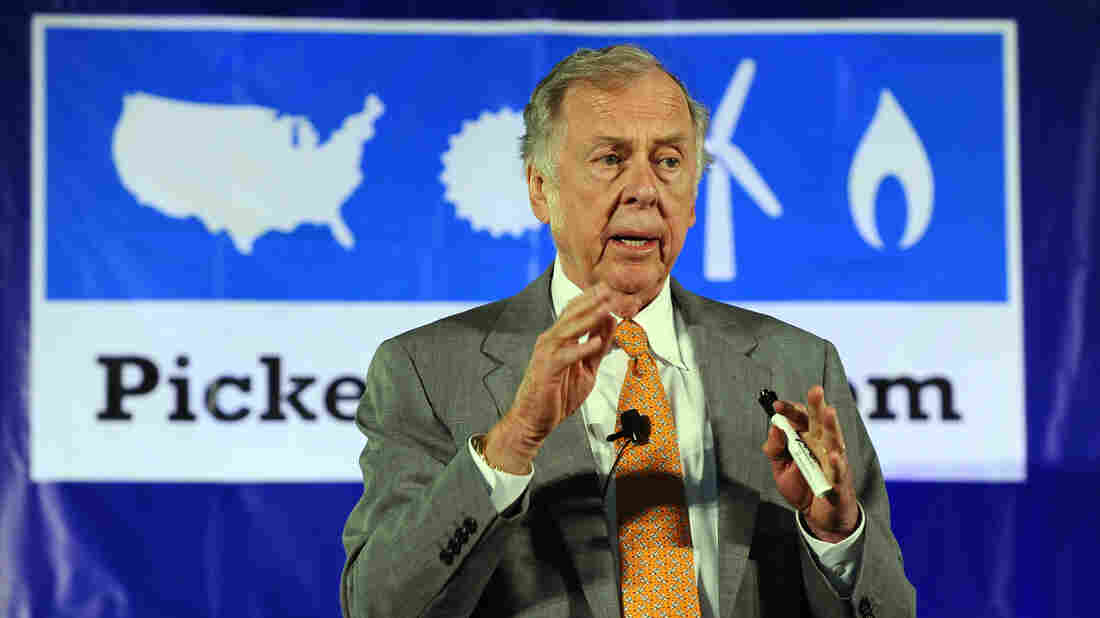 In 1957, the Oklahoma native founded what later became oil and gas giant Mesa Petroleum. Four decades later, when he was 68, he started BP Capital, a hedge fund focused on energy investments. He was an early shareholder rights activist and a generous philanthropist, giving away hundreds of millions of dollars to various causes.

In 2012, Pickens had another famous Twitter exchange, with the singer Drake about the nature of making a fortune.

“The first million is the hardest,” Drake tweeted.

“The first billion is a helluva lot harder,” Pickens replied.

The first billion is a helluva lot harder RT @Drake: The first million is the hardest.

Pickens was known as a shareholder activist. “I’m a great believer that stockholders own companies and management are employees,” he said in 1987. “And anytime a stockholder wants to be heard they should be heard. And if you’re a large stockholder and try to have some influence on management you immediately get tagged raider.”

The energy tycoon launched a campaign aimed at cutting the United States’ dependence on the OPEC oil cartel by embracing alternative energies like wind and solar power, though he noted they wouldn’t replace oil completely.

“Wind and solar are beautiful resources, and America has plenty of both,” he told NPR’s Michel Martin in 2016. “But neither one of them are transportation fuels. I mean, do they help? Of course they help! And they should be developed. I’m for anything American.”

Pickens once announced plans to build the world’s largest wind farm in Texas, then he planned to move it to Minnesota. But in the end, he sold off his investment — at a $150 million loss, he said.

“Well, I just was too early,” he told NPR’s Melissa Block in 2014. “If you go back and look at Boone Pickens, my whole career, my direction is usually very good. My timing hasn’t been so good sometimes. I was too early on wind, but wind will have its day.”

In a 2012 TEDx Talk at Oklahoma State University, Pickens spoke humorously about the importance of a good work ethic. “I always say, ‘Work eight hours, sleep eight hours — be sure they’re not the same eight hours,’ ” he said.

Using the search for a major oil find as an analogy, Pickens offered another piece of advice: “If your plan is to look for something big, look at big things and don’t be distracted by a rabbit running across the trail. Just stay on the plan and continue to look for big things and big things will happen.”